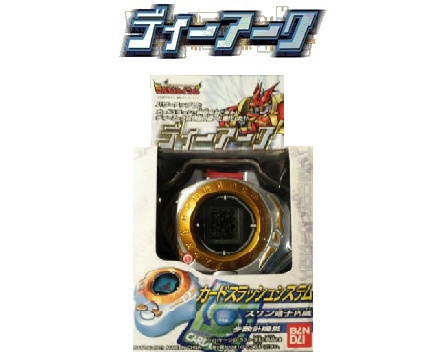 * You have a “1%” chance of seeing a DigiGod (Baihumon, Xuanwumon, Zhuqiaomon or Qinglongmon) during the levels indicated. If you defeat them all, then after you beat ‘FINAL’ you will be taken to the ‘Dark Area’.