With the 15th anniversary of Digimon Adventure 02 this year, Digimon fans are revelling in nostalgia. For those who loved playing with Digivices, an upgraded version of the D-3 associated with that show is here: D-3 ver. 15th. Although they come in two colors — white and blue, modeled after Davis’s (Daisuke’s), and black, modeled after Ken’s — customers can choose six different partner Digimon: Veemon, Wormmon, Patamon, Hawkmon, Gatomon, and Armadillomon. 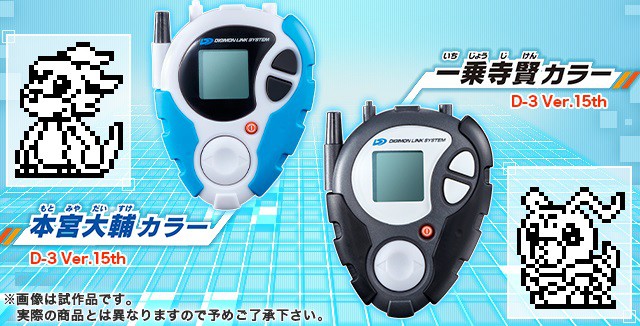 Despite its close resemblance to the original model, the D-3 has been rebuilt. Over 150 different Digimon are included, and over 80 can be raised from eggs. They include the strongest Digimon, Imperialdramon (Paladin mode) and Armageddemon. 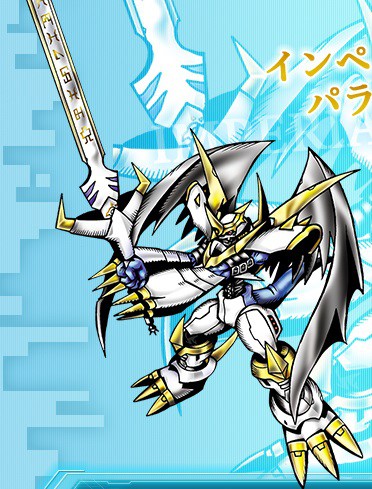 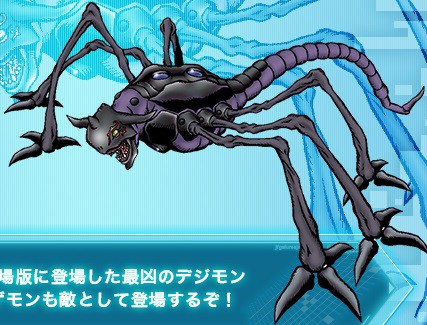 The game map has been revamped to better reflect the world of the TV series. Seven different settings correspond to the anime’s story progression: the Digital World (from Episodes 1 – 21), New York (from Digimon: The Golden Digimentals), the Digital World again (from Episodes 22 – 37), Japan (Episodes 38 and 39), around the world (Episodes 40 – 42), Tokyo (Episodes 43 – 50) and Odaiba (from Digimon: Diaboromon Strikes Back). 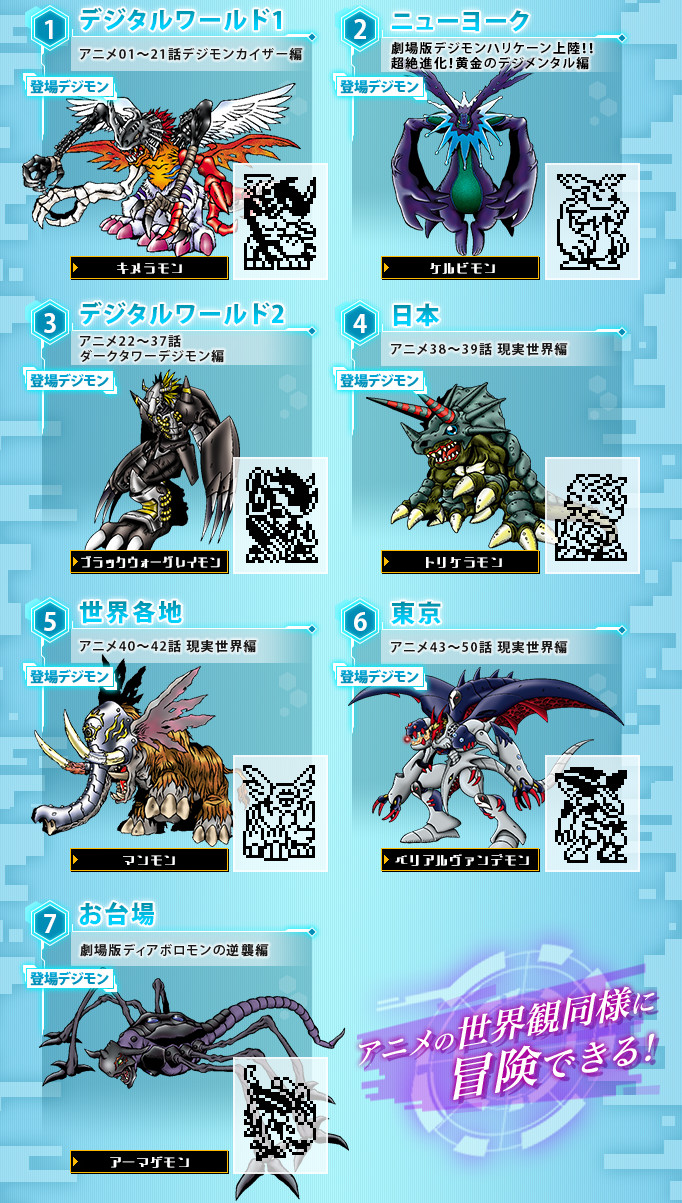 The original Digivice will also be rebooted for the 15th anniversary, and the D-3 is compatible with it, as well as the older Digivices (the D-3 series, the Digivice series, the Digimon Pendulum series, and the Digital Monster series). Connecting the D-3 ver. 15th with a Digivice ver. 15th will reveal a secret message. 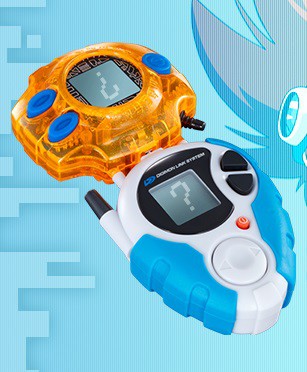 The new D-3 will also come with these exclusive illustrations of the old Digimon series’ protagonists. 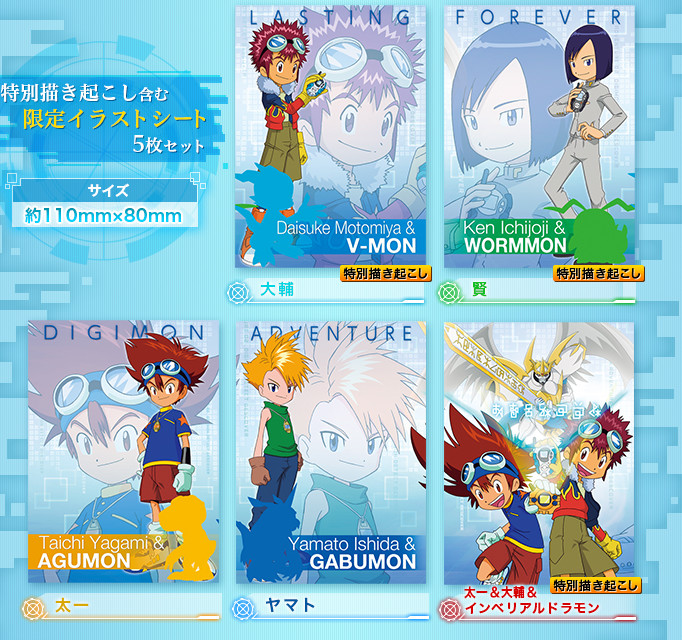